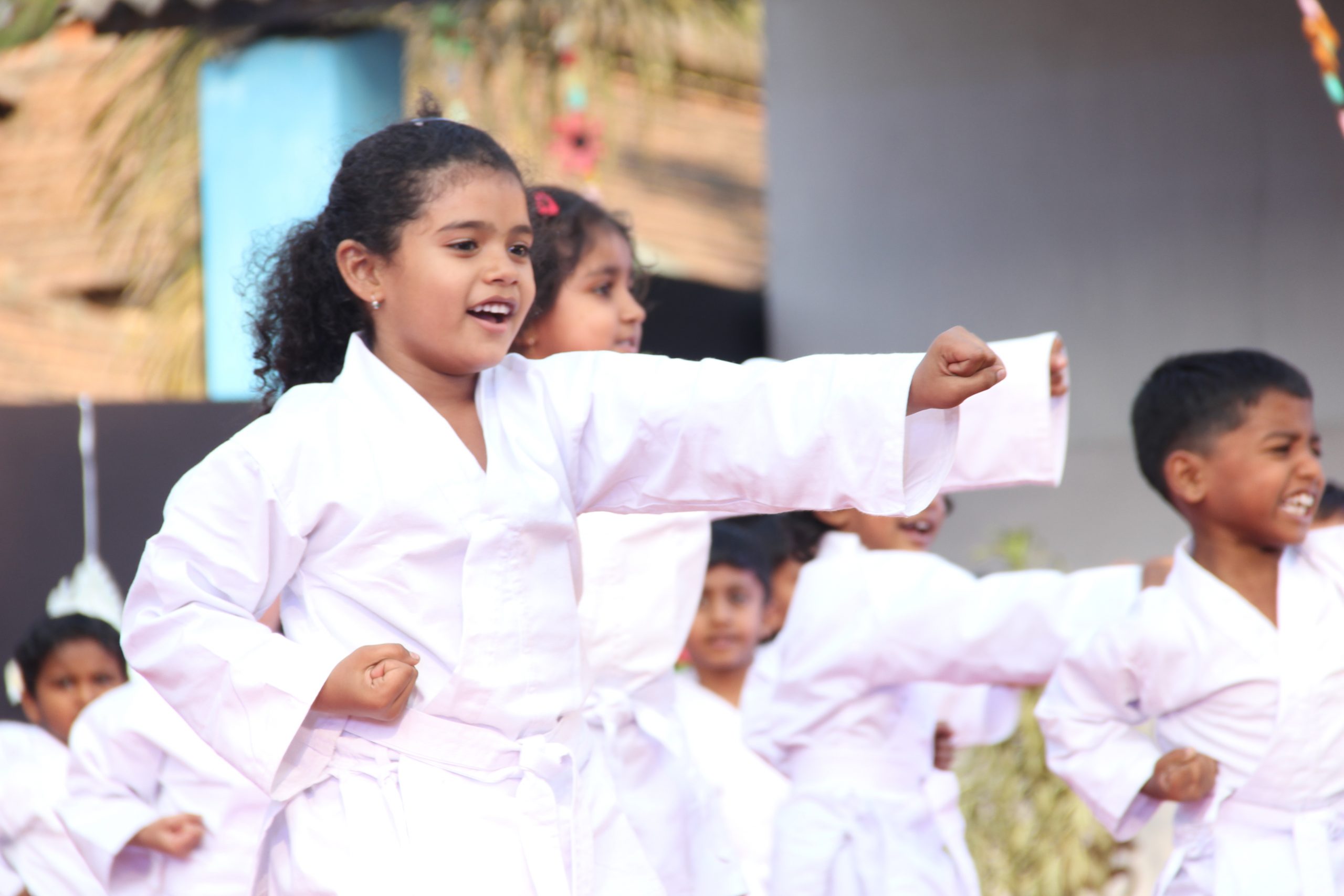 Started in 1953 as Defence Services Children’s School under the aegis of AWWA with two bifurcations: 1967 – Kendriya Vidyalaya Southern Command & 1998 – APS Junior Wing. In April 2011, the school was brought under the umbrella of AWES. It was renamed as Southern Star Army Pre Primary School in April 2012.

We aspire to explore the tremendous possibilities of our children’s potential, lead them to discover their talents and help them generate self-confidence.

India being a land of diverse culture, we celebrate all the important national as well as religious festivals. Teachers’ Day and Children’s Day are also celebrated with great pomp and show.

The Nursery, Lower Kindergarten and Upper Kindergarten syllabi are diligently planned to enhance and to provide headway in the teaching – learning process

Southern Star Army Preprimary School  is committed to Quality Education keeping in mind all the Domains of learning, building strong character to ensure that our students are transformed into a fine and confident citizen of our country turning them into good humans for building a healthy society and strong nation